Why are conventional filtration systems not good enough for hot tubs? 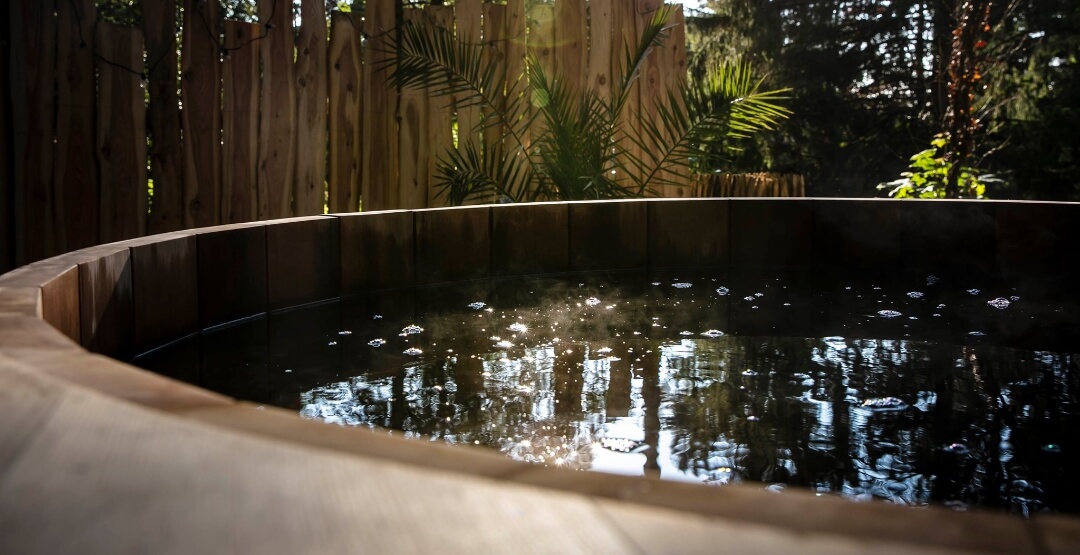 The hot water in a hot tub or spa is a prerequisite for relaxation, but it is also a key factor in the growth of bacterias and algaes. Water in your hot tub must therefore be meticulously filtered. Many different filtration systems are offered by hot tub and spa dealers, but unfortunately, they are often far from perfect in providing optimal water quality. Spas or hot tubs are very different from swimming pools and require special attention. Let’s look at how ordinary filtration and treatment fall short of what is required for cost-effective hot tub water purification, and why choosing them is often a mistake for uninformed buyers.

Conventional filtration systems are not designed for hot tubs, but rely on technologies that were developed for swimming pools. With a smaller volume of water, hot tubs are much more prone to bacterial growth. The aggravating factor of this contamination is the water temperature. With a temperature of around 35-37°C, hot tubs and spas are extremely conducive to this contamination. Ordinary filtration systems, in addition to relying on a parallel chemical treatment that can be harmful to health, cannot completely eliminate the bacterial biofilm and are therefore not very effective in combating contamination and therefore a number of bacterial infections.

Chlorine and active oxygen salt systems have long been the only option available to treat your spa or hot tub water. Unfortunately, these options are harsh on the skin and irritating to the eyes. The whole point of taking a dip in your hot tub is to relax, and that’s not necessarily the case when you can’t enjoy it for long because of the chemicals in the water. Furthermore, products such as bromine or chlorine are not effective enough to eliminate the bacterial biofilms that have already formed.

Organic matter such as bacteria, body secretions and cosmetics form slimy deposits if they are not oxidized. These deposits stagnate and stick to the nearest surfaces and become a food source for bacteria. Once colonization begins, the viable bacteria quickly create the biofilm, which becomes very resistant due to its protective layer. It is therefore essential to purge the bacteria before the biofilm is created, because once it is established, a conventional disinfectant such as chlorine will not be able to destroy it. This proliferation poses serious problems for users, in particular inducing a large number of diseases.

The risk of diseases

The intense use of hot tubs in hotels or lodges generates greater constraints than those linked to private use.

Diseases that can be transmitted via hot tubs or spas are more common than you might think. By containing bacteria, viruses and fungi, baths can cause serious infections in users, such as the herpes virus and legionella.

The three factors that favor legionella are a water temperature between 30°C and 40°C, fouling by deposits such as limescale, corrosion, and stagnation of water in the pools and pipes. Hot tubs and spas combine all these factors. Their filtration should not be taken lightly. 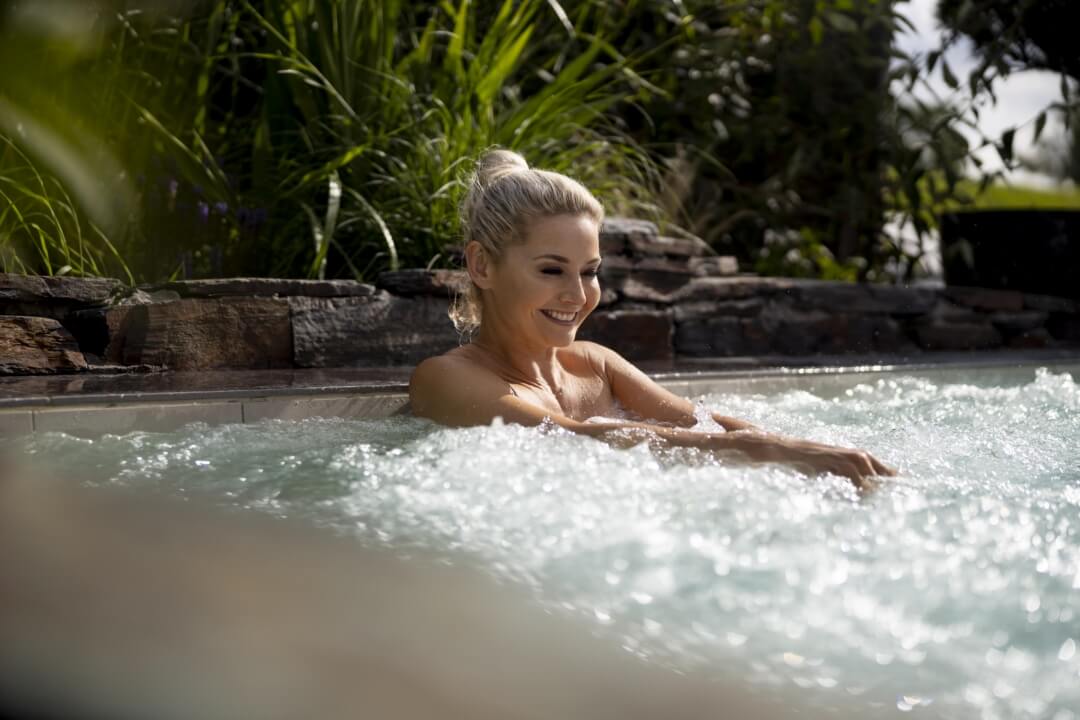 When it comes to the continuous treatment of spa water, there is a need for constant improvement in filtration technology. Hot tub water treatment methods must take into account water quality as well as user health and environmental friendliness. These three criterias must be considered before purchasing a filtration system. However, the current treatments available for spas and hot tubs are based on obsolete technologies. Whether in terms of filter sizing, reagent dosing, or filtration cycle time, ordinary filtration systems have too many shortcomings to be effective when compared to technologies such as UV and ozone systems, coupled with minimal chlorine injection if required by regulation, for example.

This website uses cookies to improve your experience while you navigate through the website. Out of these cookies, the cookies that are categorized as necessary are stored on your browser as they are essential for the working of basic functionalities of the website. We also use third-party cookies that help us analyze and understand how you use this website. These cookies will be stored in your browser only with your consent. You also have the option to opt-out of these cookies. But opting out of some of these cookies may have an effect on your browsing experience.
Necessary Always Enabled
Necessary cookies are absolutely essential for the website to function properly. These cookies ensure basic functionalities and security features of the website, anonymously.
SAVE & ACCEPT
Ultra-Bio-Ozone®
Newsletter
Form is not available. Please visit our contact page.
X
Newsletter